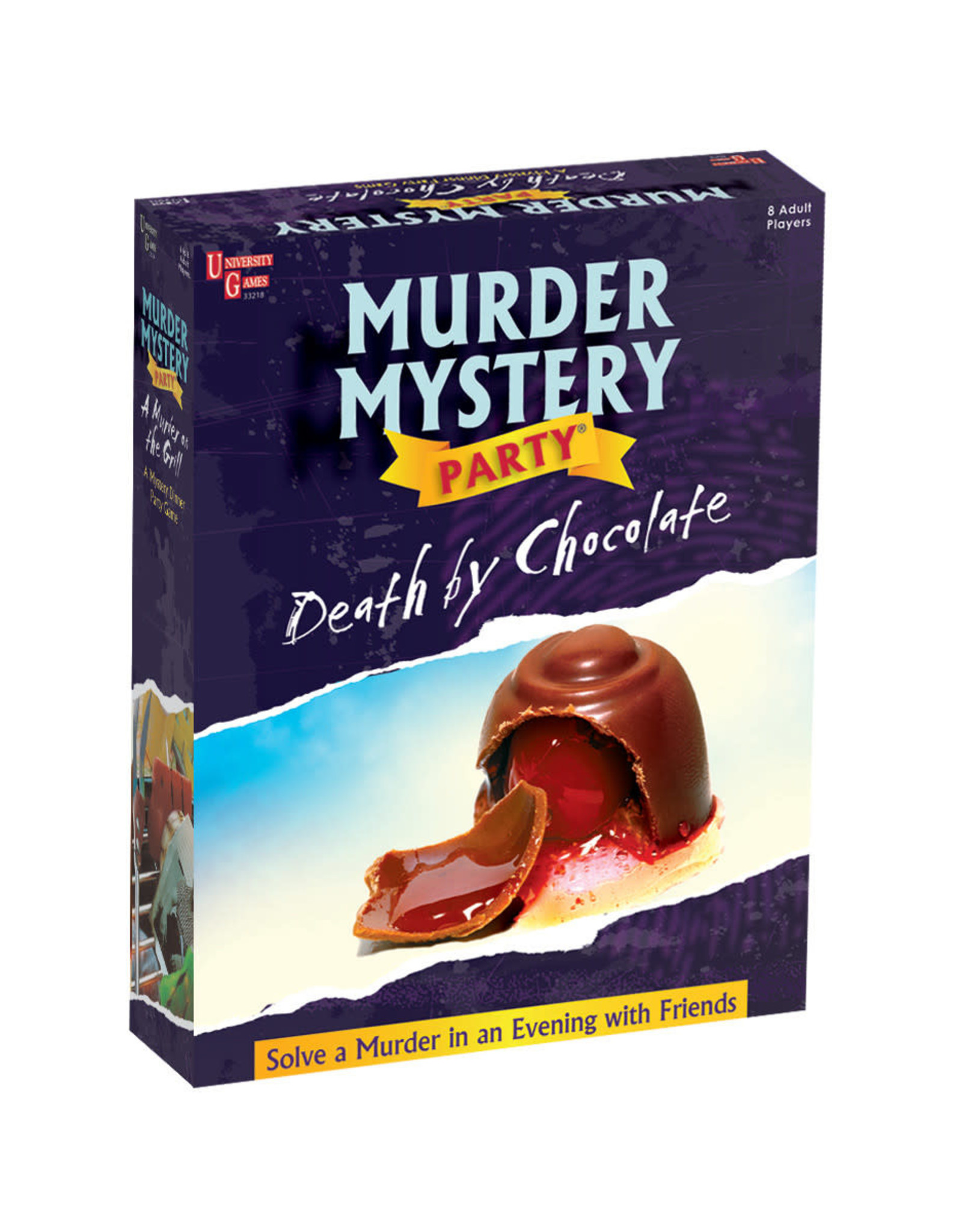 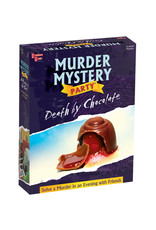 It’s April 15, 1900, Easter Sunday, and Paris is the center of the world’s attention as millions of visitors arrive for the opening of the International Exposition this weekend. Amongst them is an elite but diverse group of individuals staying at the Hotel Paradiso.
As they gather for dinner, however, the peace of the hotel is rocked by an explosion. Billy Bonka, the foremost chocolate manufacturer in America, is found dead in his room, having apparently been killed by an explosive Easter Egg. Suspicion falls on the people around the table. One – or more – of you is the murderer. Your task is to discover who that killer is.
Everyone is a suspect when murder’s on the menu. Here’s everything you need to serve up mystery, murder, and fun – party planner, invitations, recipes – plus a tasty murder to solve. Just invite five to seven friends to join you for dress-up and to play the role of devious suspects. Serve up a meal or light snack, and you’re ready for drop-dead fun!