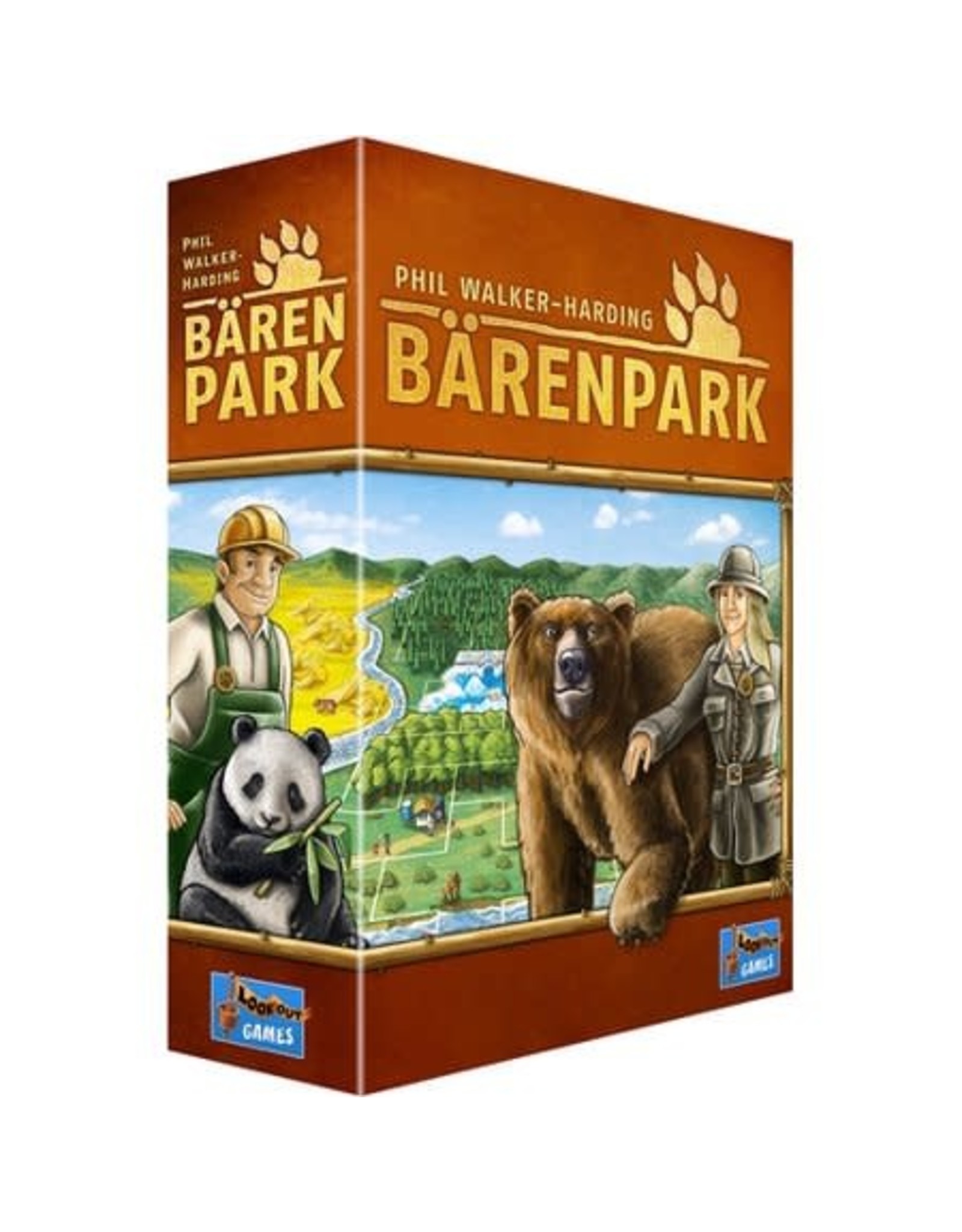 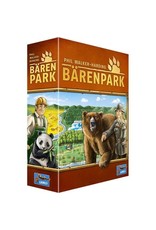 Translated from German, Phil Walker-Hardings, "Barenpark" means bear park. Here, up to four players compete to see who can create the best zoo, which is dedicated to housing different subspecies of bear. Barenpark has quite the racing element to it. There are also mini quests worth points upon completion to the first player to achieve them, such as placing, say, a certain number of polar bear enclosures within your park.

The game is really quite simple to teach; and it has the bonus of having that added factor of the game ending with you marveling at the individual zoo you've created, sitting there in front of you. Barenpark has the kind of Look at the pretty thing I've made! factor, where you're half-reluctant to take it apart afterwards, and put it back in box. When you consider the other hugely popular, family-friendly games that Phil Walker- Harding has designed the likes of Sushi Go!, Cacao, Imhotep, and more recently, Gizmos its no wonder that Barenpark is such a roaring success.