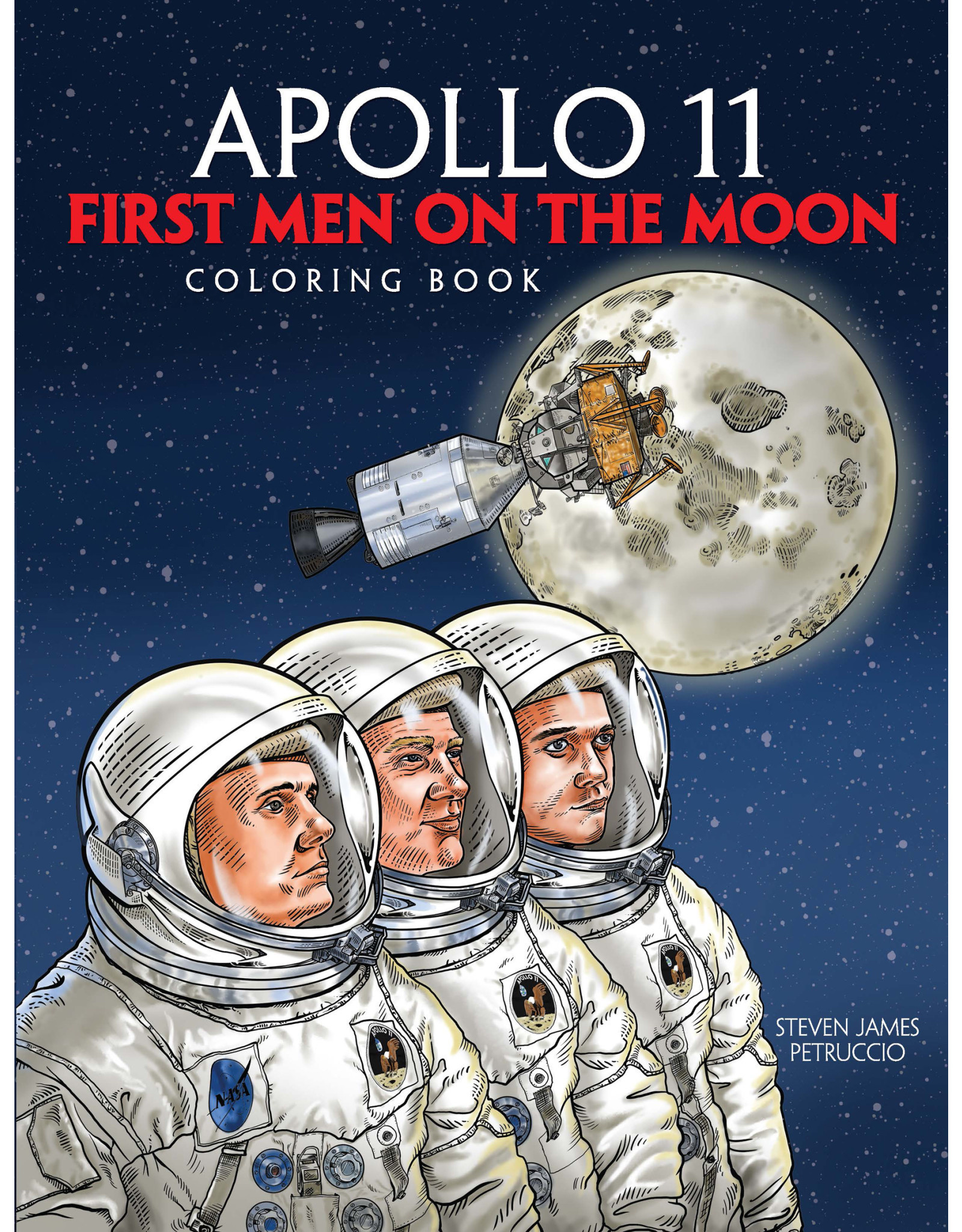 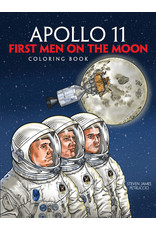 On July 20, 1969, over 500 million people around the world watched on television as Neil Armstrong became the first man to set foot on the moon. In honor of the 50th anniversary of the Apollo 11 mission, this informative coloring book was created to show how scientists and astronauts worked together to make the historic lunar landing a success. Thirty carefully researched illustrations, accompanied by detailed captions, highlight everything from the planning stages and building of the spacecraft to liftoff and splashdown.