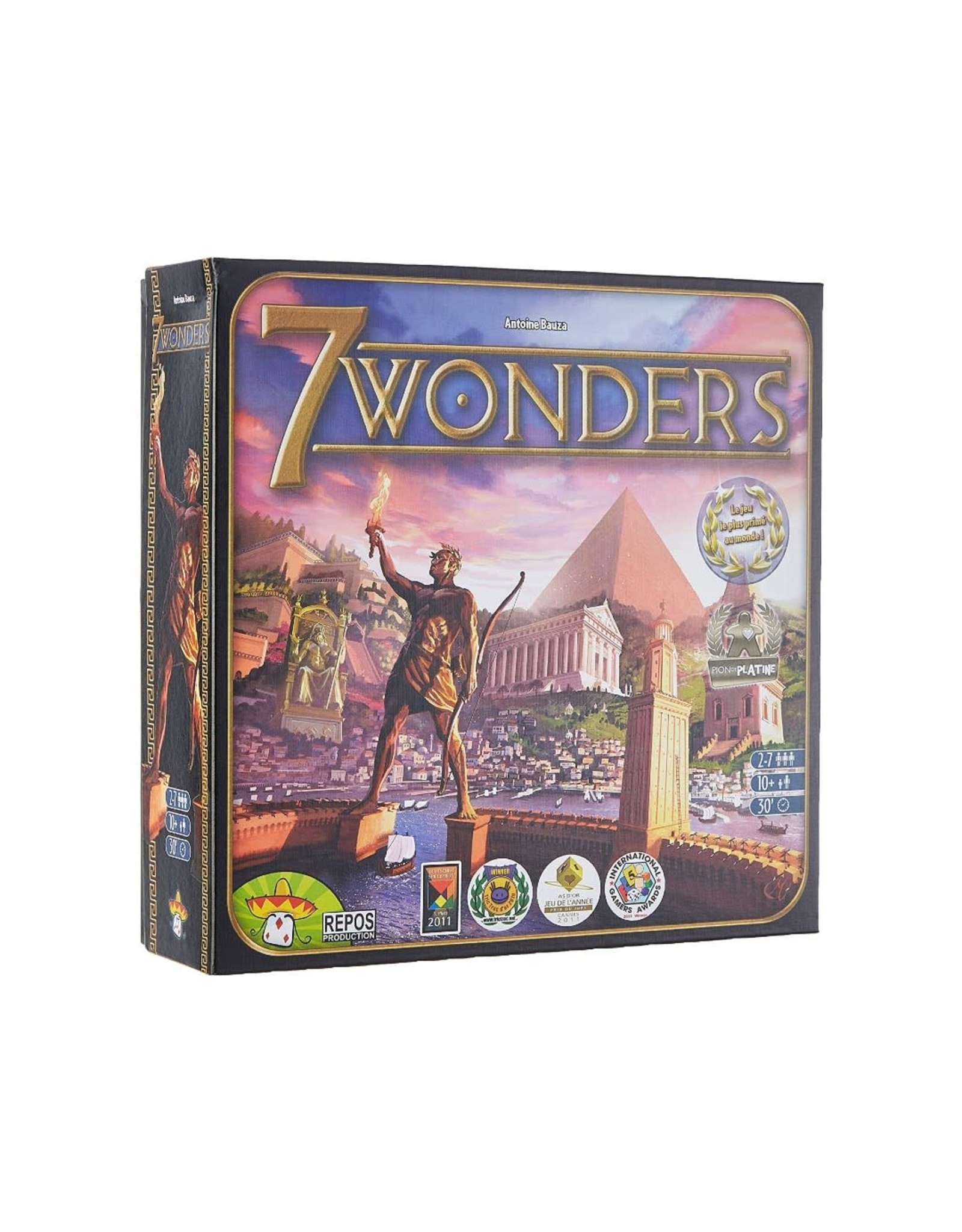 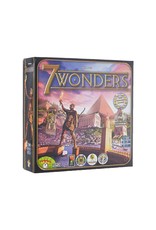 You are the leader of one of the 7 great cities of the Ancient World. Gather resources, develop commercial routes and affirm your military supremacy. Build your city and erect an architectural wonder which will transcend future times.

A game of 7 Wonders is divided in 3 ages. These ages are played similarly, each player is given the opportunity to play 6 cards to develop his city and build his wonder. At the end of each age, each player compares his military strength with the one of their neighboring cities, players to his right and his left. When the third age is over, players score the points given by their cards and the military conflicts. The winner is the player with the most points.

Ages 10+
Add your review
0 stars based on 0 reviews