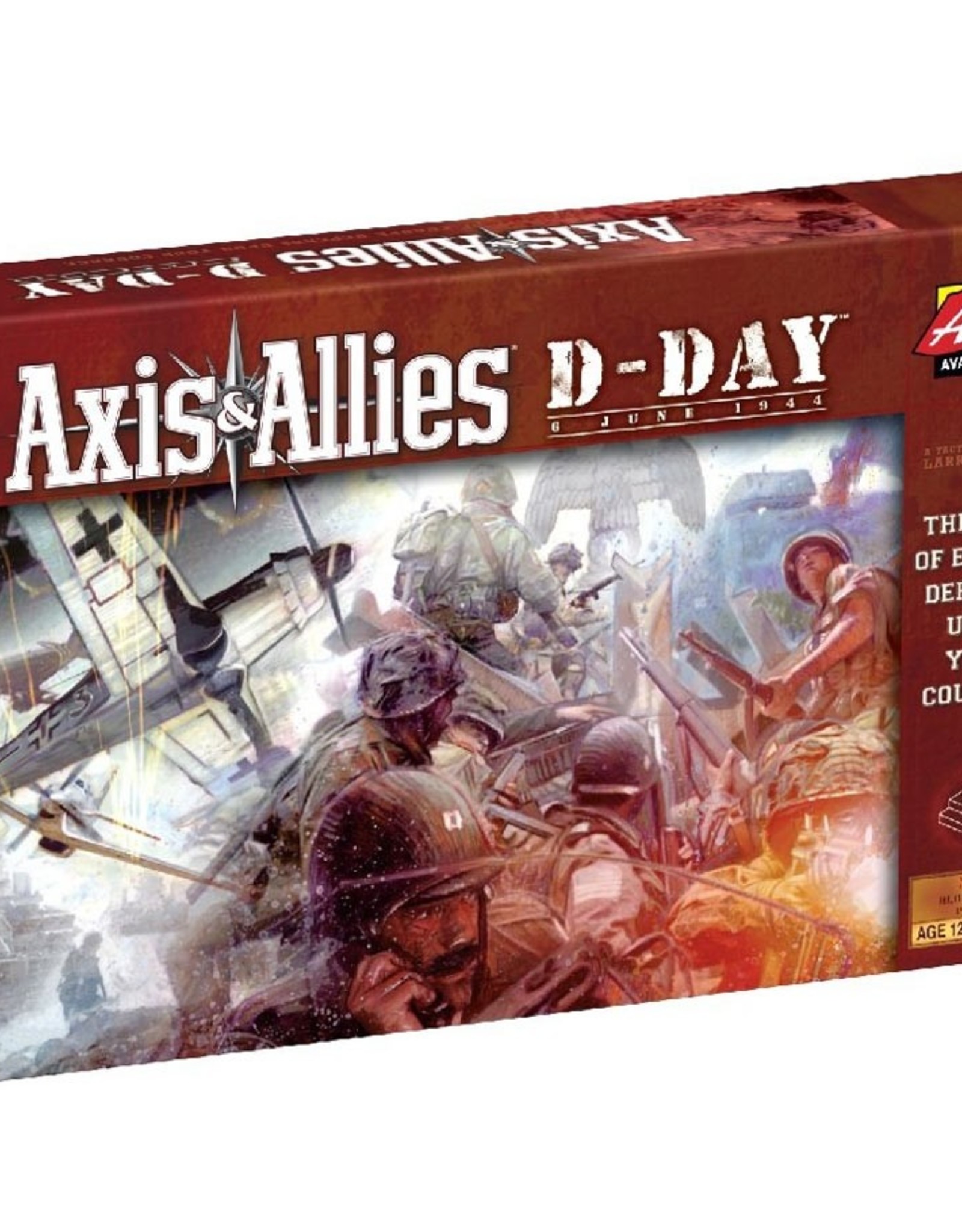 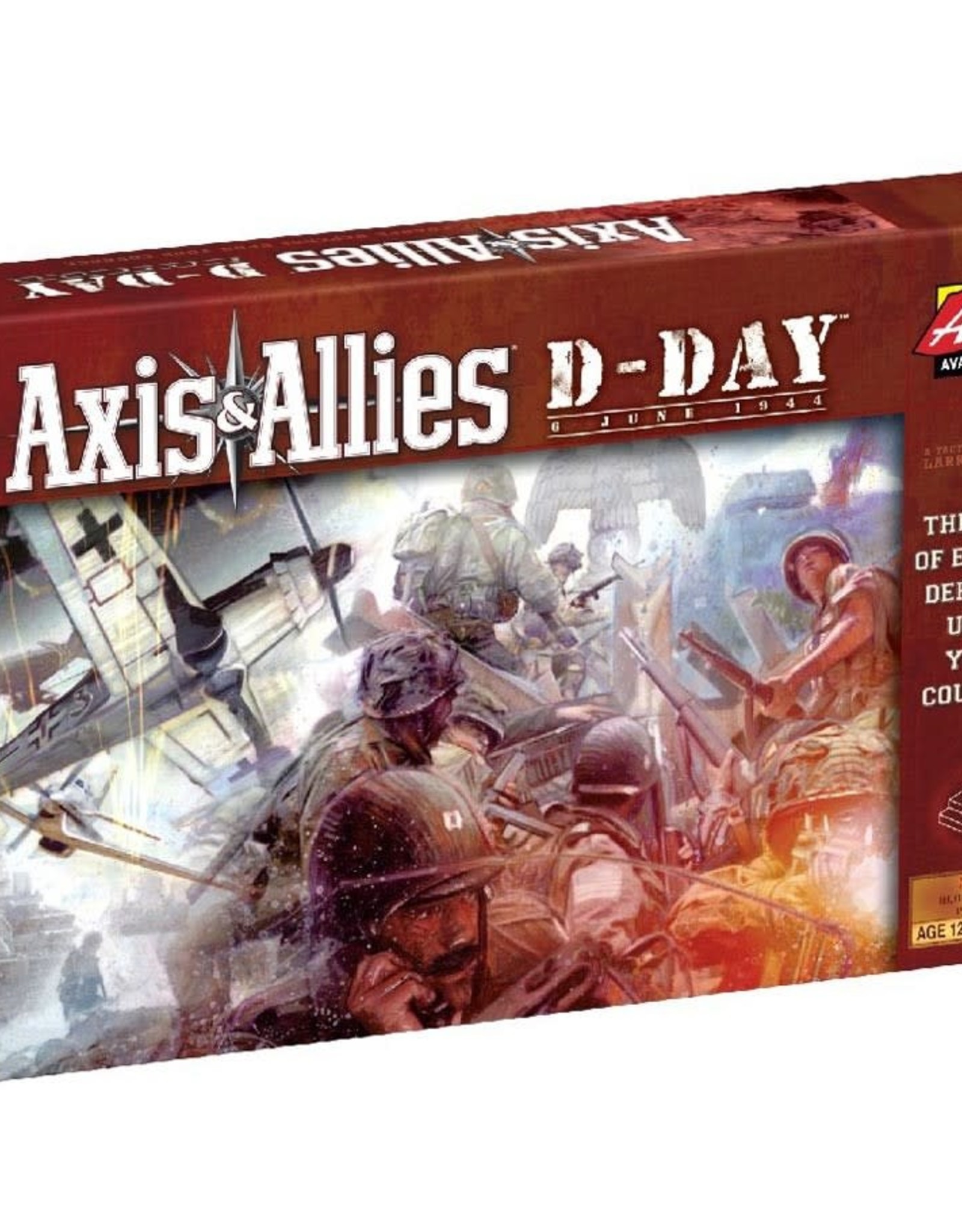 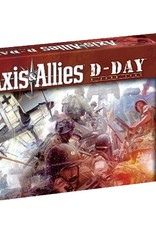 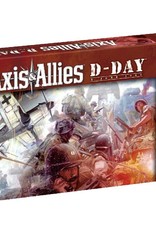 You are on the beaches of Normandy, and ahead lies an uncertain future. The fate of the world hangs in the balance, as you struggle for control over the cities of Cherbourg, St. Lo, and Caen. Savage, quick, and decisive, D-Day was the major turning point in the European theatres, with Liberty itself on the line. Designed for 2 or 3 players, axis and allies D-Day accurately captures this dramatic conflict and places you squarely in the middle of the greatest battle of the 20th century.